How I Was Loved Back to Life

I shouldn’t be here. I tried to commit suicide 5 times.

I had struggled with depression off and on since the age of 12. Growing up, my family and I moved around quite a bit, which created a sense of not fitting in and feeling socially disconnected. My parents took me to the pediatrician and the doctor placed me on antidepressants.  Despite this, I was bullied in high school and never felt very welcomed by teachers or students in every new school.

I managed to get through high school and college, although during this time I developed the propensity to self-medicate with alcohol. My first suicide attempt was the year before I graduated from nursing school. I got counseling and was put on more medication before being released from the psych facility. At one point, my parents found trash bags of alcohol bottles in my closet and under the bed. That’s when I moved out and into an apartment with a roommate and the drinking began to spiral out of control. It became harder to leave the house; I was afraid of crowds and started having panic attacks. The cycle of addiction became all-consuming and I began pulling away from the people I loved.

“I was still overwhelmed with hopelessness.”

My life continued with a struggle for control. I had eliminated alcohol for six years through alcoholics anonymous, but other areas seemed beyond my power to manage. One night, in a moment of loneliness and desperation, I drank an entire bottle of tequila. Then I took a gun outside and pulled the trigger. The gun jammed for no known reason. I called my dad and a friend. The next day I was taken to a psychiatric facility. I was on multiple medications – Adderall, Trazadone, Ativan, and a myriad of antidepressants. Given my alcohol history, and recent suicide attempt, the inpatient psychiatrist decided to cut off the benzodiazepines without a taper. I began having auditory hallucinations - I thought the staff were plotting against me and I was hearing things that weren’t congruent with reality. I was then prescribed clonazepam and phenobarbital to lessen the withdrawals. I was released to an intense outpatient treatment program, but I was still overwhelmed with hopelessness.

I met and befriended several others in the program. At one point, I witnessed one of these friends attempt to end his life using a strong narcotic. My ICU nurse training helped me begin to run a code and call EMS as he went into respiratory distress. He survived and recovered. But it gave me the idea…

One day I dropped my son off with friends and checked into a hotel an hour away. I did the same thing that my friend had done. Three days later I woke up unable to feel my left side. I hadn’t moved positions since losing consciousness and now found myself alone in the same hotel room. I was terrified and called my dad. My family had no idea where I was and had filed a missing person report. Once again, I was admitted back to the psychiatric facility.

This was when my mom heard about the residential Nedley Depression & Anxiety Recovery Program in California.

A family friend was attending a conference in Texas. My mom had a pressing inclination to text her friend to ask if Dr. Nedley was there. Her friend texted back saying, “You’ll never guess who is standing right in front of me!” It was Dr. Nedley. Although unsure that he could help someone as severe as I was, my mom’s friend explained the situation. Dr. Nedley told her that I was actually like the typical patient that he treats in the residential program. He offered to make a spot in the August 2016 program.

Mom presented the program as a resort vacation at which I’d be able to hang out by the pool. That got me there, but it turned out to be more like a boot camp! When I first arrived, I wanted little to do with the program. I didn’t feel like I fit in and felt like this program could never help me.  I had struggled with spirituality off and on my whole life and wanted nothing to do with God. I also wanted to smoke cigarettes and was disappointed that this was a tobacco-free program.

“She then did something that perplexed me – she started crying.”

I was ready to leave the program and had started packing bags. My therapist, Flavia, showed compassion and understanding and was able to convince me to unpack. But I was still not engaged in the program – I tried to leave four more times. The fifth time I tried to leave, the program administrator came to my room. After talking to me for a while, she then did something that perplexed me – she started crying. I first thought it was strange that someone would care so much about me. But again, I still proceeded to leave. As I was walking down the stairs, bags in hand, Dr. Nedley blocked the way between the front door and the stair’s landing. He asked me, “In what way has being here harmed you?” I had to honestly answer, “It hasn’t.” I continued to insist upon leaving, but realized that for my own safety, Dr. Nedley couldn’t let me check into a hotel room because of my past suicide attempt in a hotel room. He knew I wasn’t in a healthy place to make safe decisions on my own. Dr. Nedley then called my parents to notify them of a change in condition. My parents responded with, “Do everything you can to keep our daughter there because we know it will help her.”

At this point, Dr. Nedley told his staff that they would need to admit me to a Sacramento psychiatric facility because they didn’t have the 1:1 staff to watch me. The program administrator and nurse, however, offered to take turns sleeping outside my door so I could remain in the program. That night, I slept the most calmly I had slept the whole time. The next morning I was ready to engage.

The residential program lasts a full 10 days. Even though I only fully participated in the last four days of the program, I still had begun to taper off the benzos, quit smoking, think clearer, and generally feel better. But Dr. Nedley said that I needed to stay longer since I hadn’t engaged in the full program. I told him I would think about it. I had a date back at home with a multimillionaire that I had met in rehab that I didn’t want to miss. So, I decided to go home. Dr. Nedley left me with, “You know where we’re at.”

Once home, I kept up with a lot of the principles of the program. One component I consistently did was exercise. On one of my long runs, I saw the house of a family that I had been encouraged to get to know by Don, the spiritual counselor. Not wanting to meet them, I turned to run the other way only to see a water tower that reminded me of the one at Weimar, where Dr. Nedley runs his program in California. This is when I realized I was running from myself – but wherever you go, there you are.

“The love of the staff of the program was unlike anything I had ever experienced.”

I decided to go back to California for two weeks with the extended stay program. The love of the staff of the program was unlike anything I had ever experienced. They continued to go out of their way to make sure of my success. Priscilla, the nurse at the time, and I became close friends. Through this friendship I saw the impact God can have on one person’s life. As I studied the Bible with her, I found new meaning and purpose. Since then, I’ve continued to rely on God in a practical way.

I am now one of the 10-day residential program nurses and work with Dr. Nedley numerous programs per year. I get to give back to others what I was so freely given. At home in Texas I now work in a Cardiovascular Intensive Care Unit recovering post op heart surgeries, vascular surgeries, and intensive care patients. I have been offered more leadership positions at work and at church. Today I enjoy the simple things in life like a sunset, a good book, spending time with friends and family. Most importantly, my 7-year-old son, Liam, is happier because of the transformations in my life. Two months after my extended stay, my tests revealed I was depression free, anxiety free, and medication free – and I have stayed so since then. Despite my previous lifelong history of social phobia and ADHD, I now love meeting new people and have more positive relationships than I have ever had in my entire life.

My recovery experience has in a way been like a lit candle, lighting others along the way. My parents, too, have adopted some of the positive lifestyle principles, such as regular exercise, drinking water, and a better diet. I am now grateful I suffered from such severe depression as it has brought me to learn and follow the tools that bring consistent emotional health, to a place where I can glorify God and give my testimony. There is a plan for each of our lives. I claim Jeremiah 29:11, “’For I know the plans I have for you,’ declares the LORD, ‘plans to prosper you and not to harm you, plans to give you hope and a future.’” 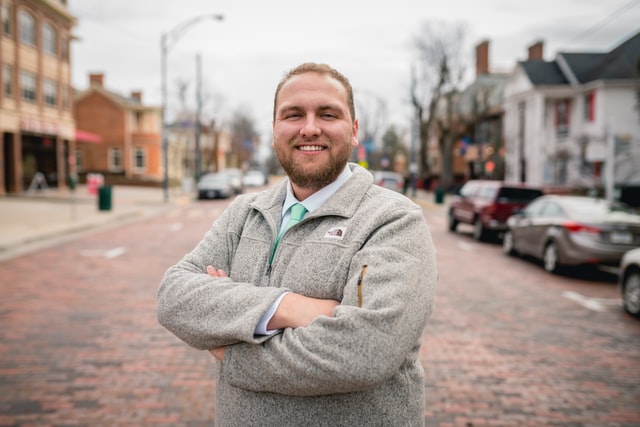 The Powerful Truth Behind Grief: Moving from Mourning to Healing

Can anything be done when loss knocks at our door, or are we doomed to be helpless victims of the inevitable? 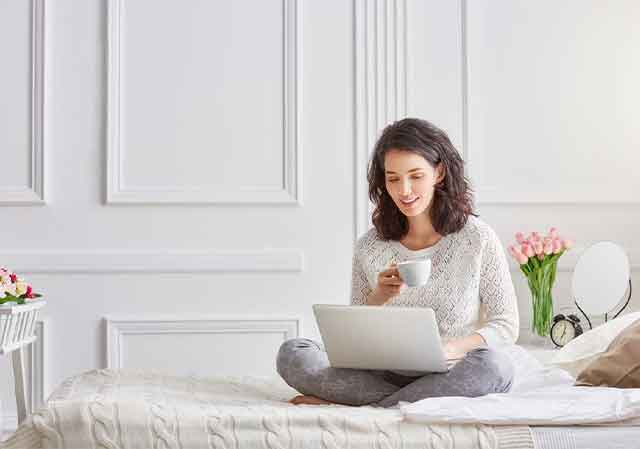 What to Expect When Starting Antidepressants

If you're considering antidepressants be sure to be informed! Let's dive into what you can expect.