Procrastination and How it Works

Procrastination. We can all fall victim to it from time to time. It’s the strange paradox of avoiding an important task while stewing in the stress of leaving it unfinished. This habit can have a major impact on your job, your grades, and your life.

Around 20% of U.S. adults are chronic procrastinators. Despite the negative consequences it may hold, so many people struggle to complete important tasks in a timely manner. So what exactly is procrastination and what are some ways to kick the habit? Let’s take a look.

Procrastination is the act of putting off or delaying an important task until the last minute or past its deadline. Some professionals define it as a failure to self-regulate. This habit can often lead to negative consequences at school, work, or within a person’s community. Procrastination is especially prominent among students. According to a 2007 meta-analysis published in the Psychological Bulletin, a whopping 80% to 95% of college students tend to procrastinate on a regular basis.

Just as we are all unique in our quirks and personalities, the reason someone procrastinates is often unique to them as well.

One common reason for procrastination is the assumption that a project or task won’t take that long to complete when in reality it likely requires more time and preparation. This false notion can lead to a false sense of security because we believe we have plenty of time to complete the given task.

Another driving force behind procrastination is a lack of motivation or inspiration. Certain people might not feel they can engage with something on their to-do list until they are completely “in the zone”.

Sometimes depression is steering the ship when procrastination sets in. One might be overtaken with a sense of hopelessness and a lack of energy to complete important tasks. It can make it extremely difficult to start and finish even basic tasks.

Believe it or not, procrastination is quite common in those with perfectionist tendencies – especially if they have OCD. This might be because the stress of not completing the given task with 100% precision and accuracy can paralyze them into inaction.

Many children and adults with attention-deficit/hyperactivity disorder (ADHD) struggle with procrastination as well. Since these individuals are typically very distractible, they may stop and start important tasks compulsively or get distracted with another more stimulating activity.

The common theme we can trace through all cases of procrastination is a desire to escape negative and challenging emotions – a short-term mood repair, as a 2013 study describes it. It’s a coping strategy people from all walks of life may engage in to avoid anxiety, boredom, frustration, self-doubt, and any other discomfort brought on when thinking about completing a task.

How Does It Manifest?

Procrastination is not an inherent character flaw. It’s simply a coping mechanism an individual may engage in to manage difficult emotions. This can manifest in different ways. Here are five common ways procrastination might appear in someone’s life:

How to Kick Your Procrastination Habit

At its root, procrastination is a form of avoidance aimed at coping with difficult emotions. When you’re trying to remedy this bad habit, you should look for ways to relieve these feelings of stress, incompetence, and overload in a healthy manner.

There are several ways to do so: 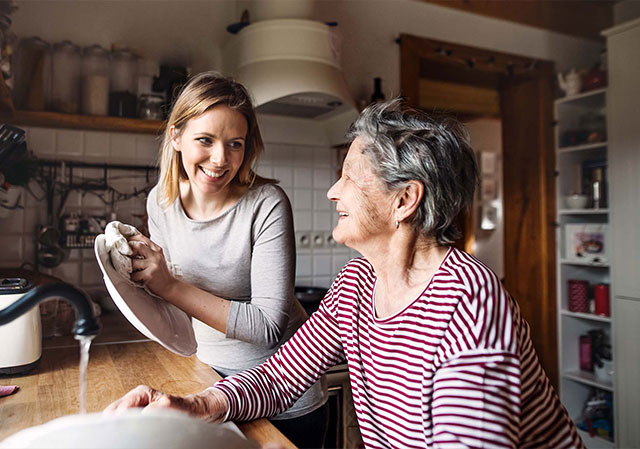 What Makes Kindness Healthy and How to Improve It

Kindness has the ability to leave a mark on the world that will never be forgotten. 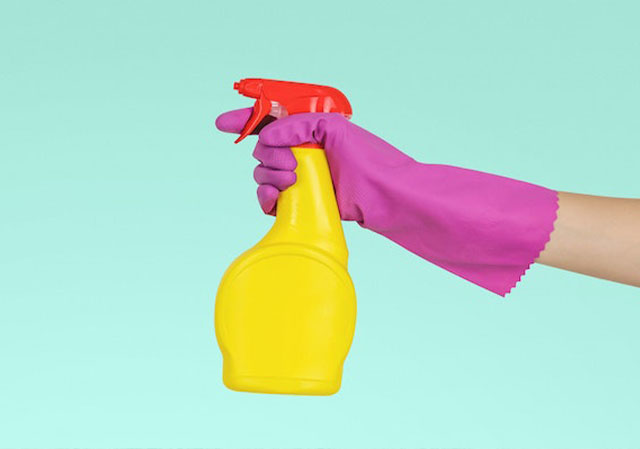 There’s something invigorating about the birds chirping, the plants growing, and days lengthening...