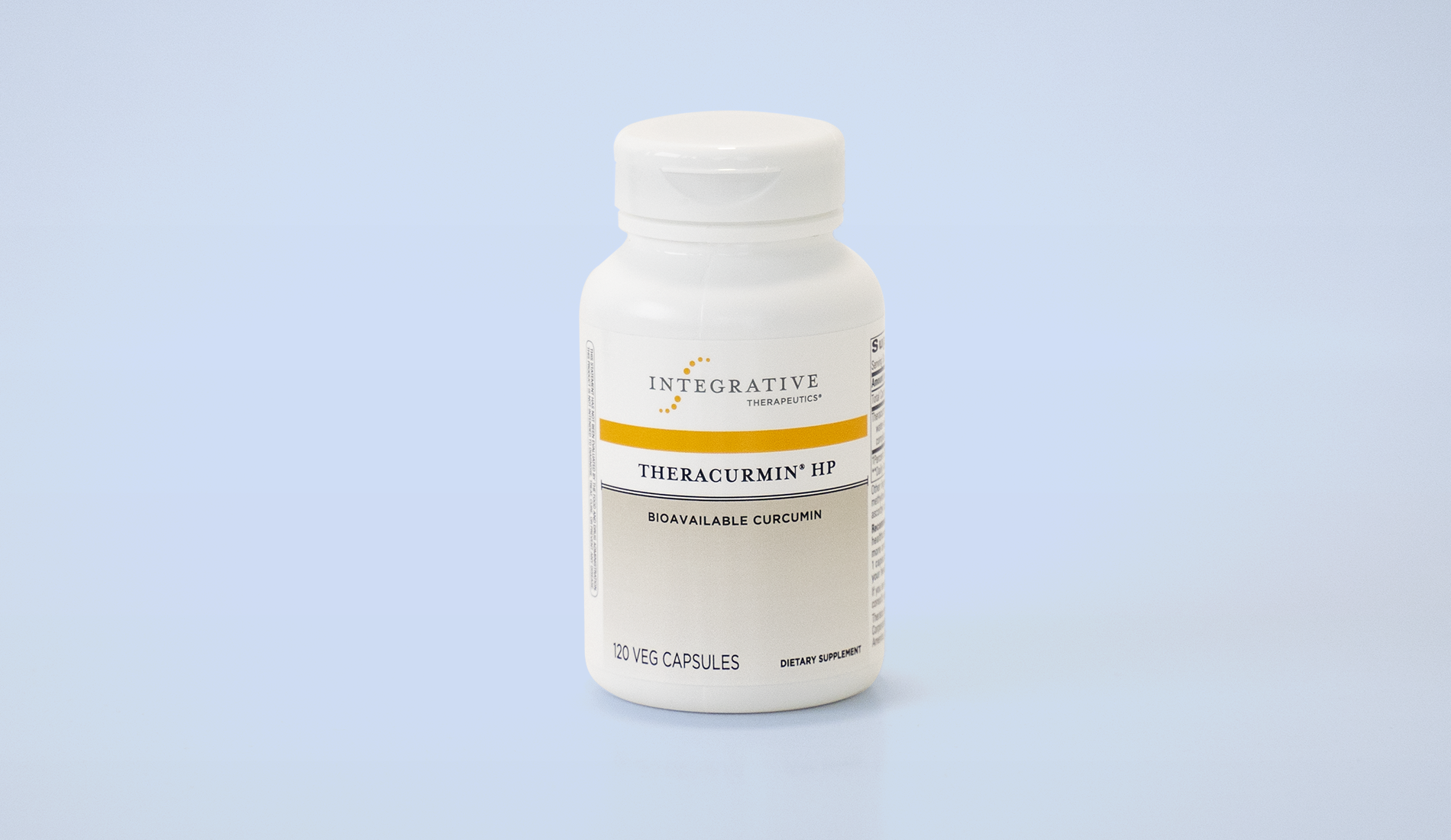 This product is out of stock.
Product is not available in this quantity.

Theracurmin is a novel preparation of turmeric that utilizes patented, colloidal dispersion technology to enhance bioavailability and dramatically increase curcumin levels in the blood.* Unlike other forms of curcumin, Theracurmin is water-dispersible, meaning it dissolves quickly and maintains solubility over time, thereby improving curcumin’s overall absorption.


Historically, curcumin has been shown to: 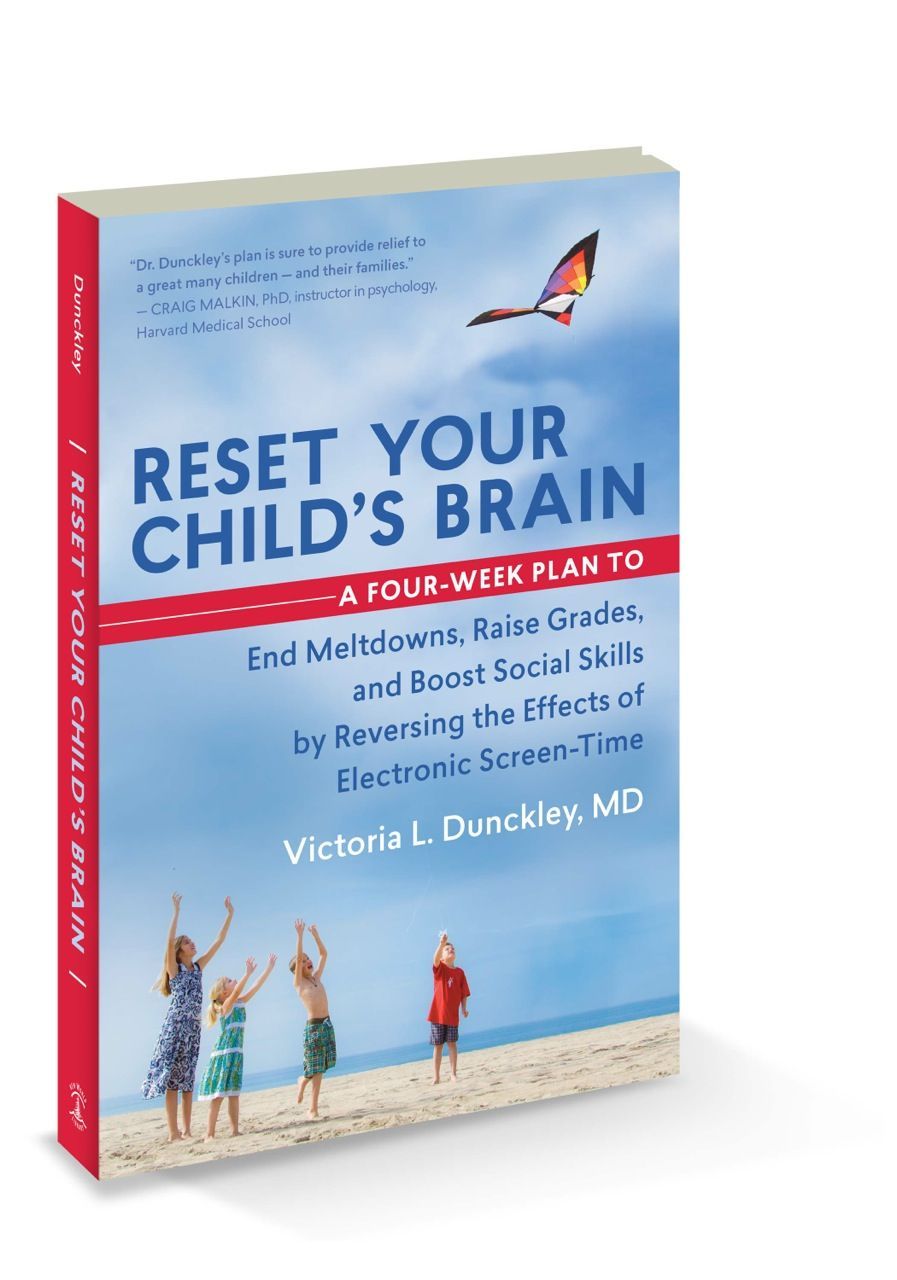 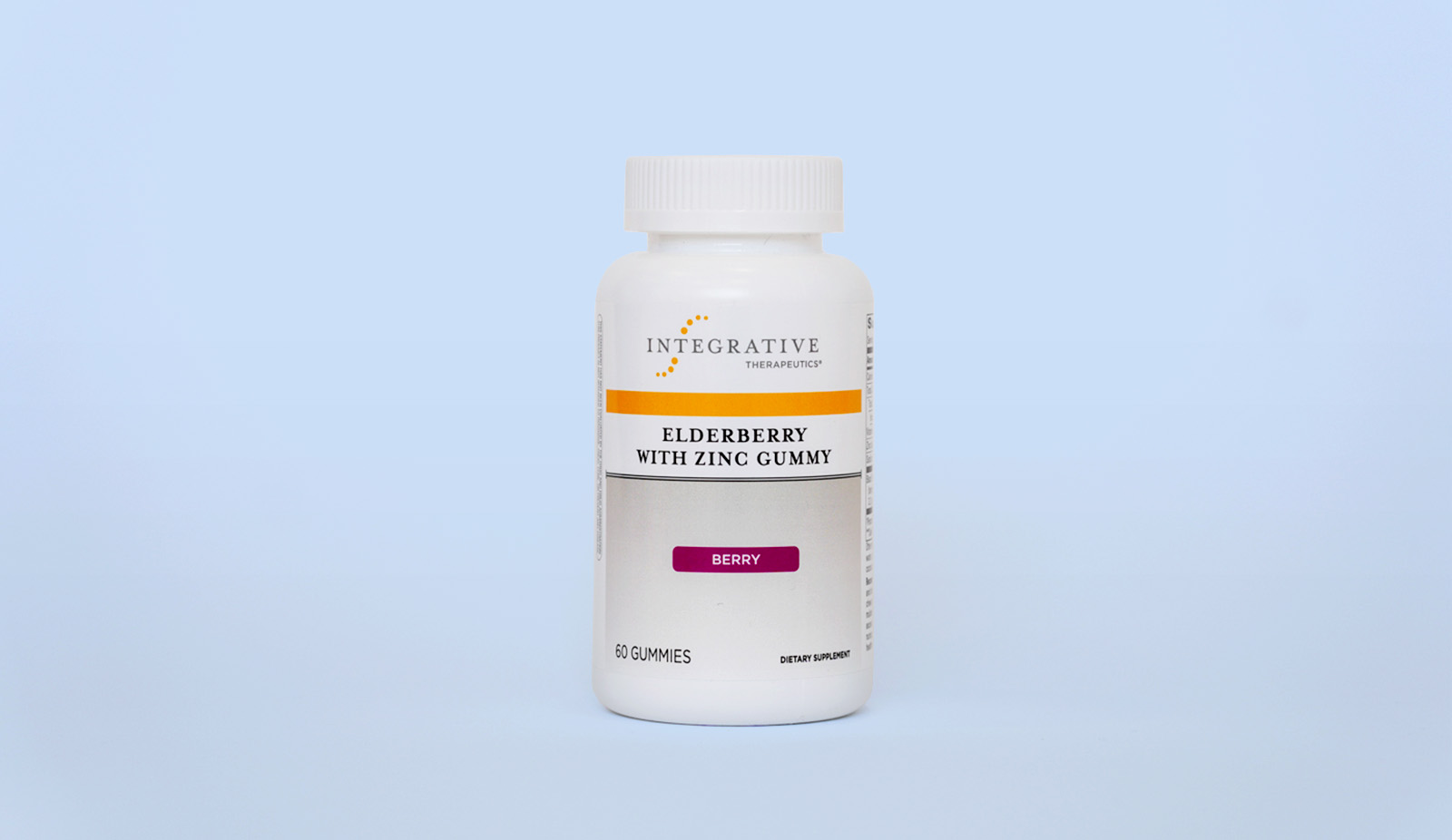 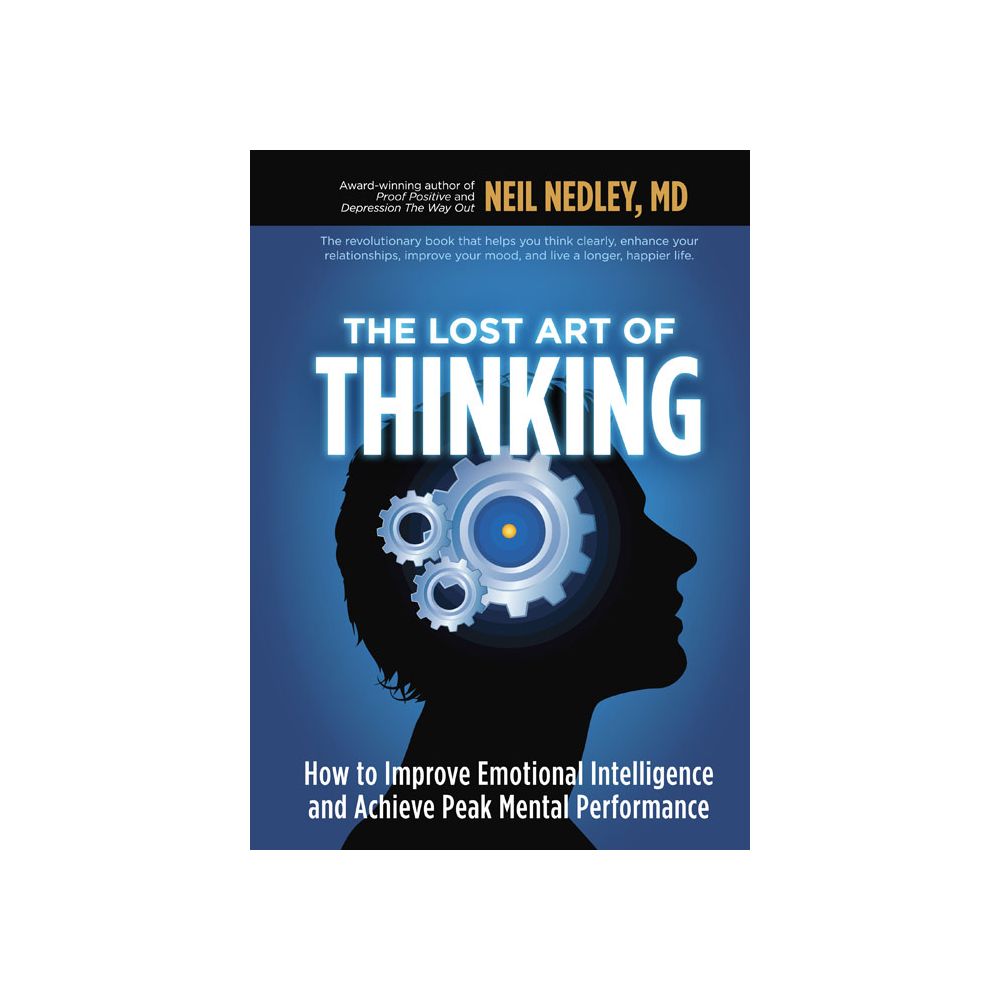 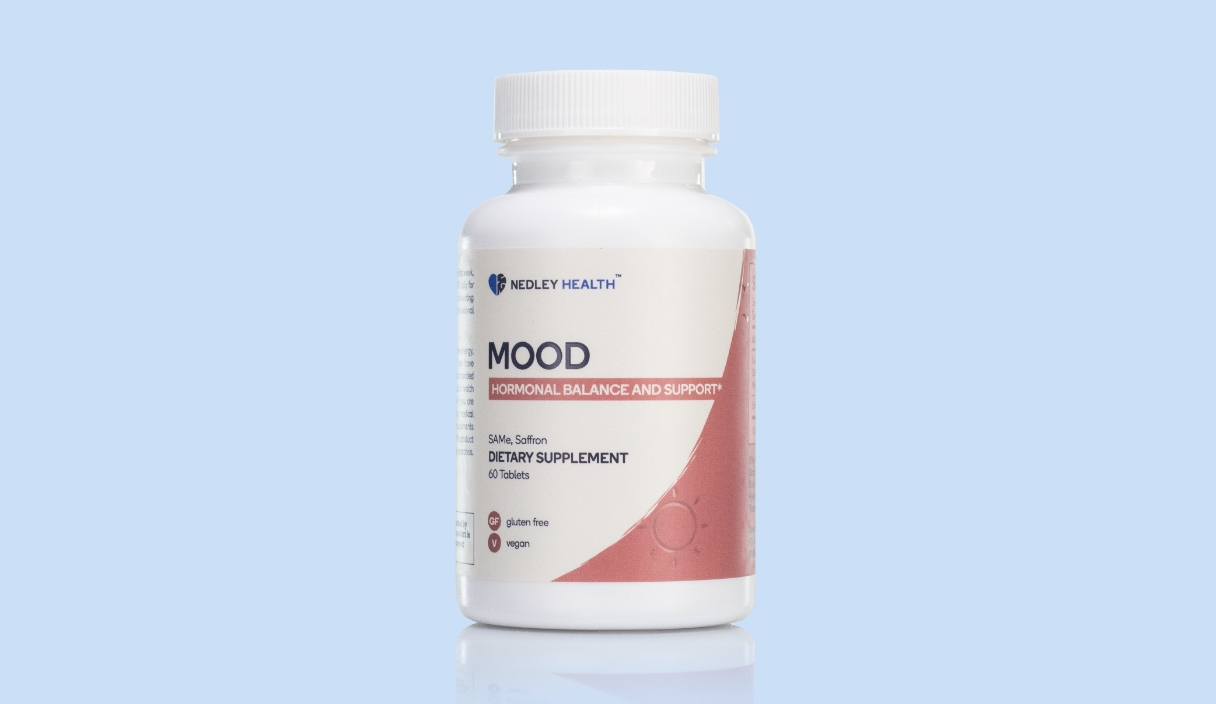 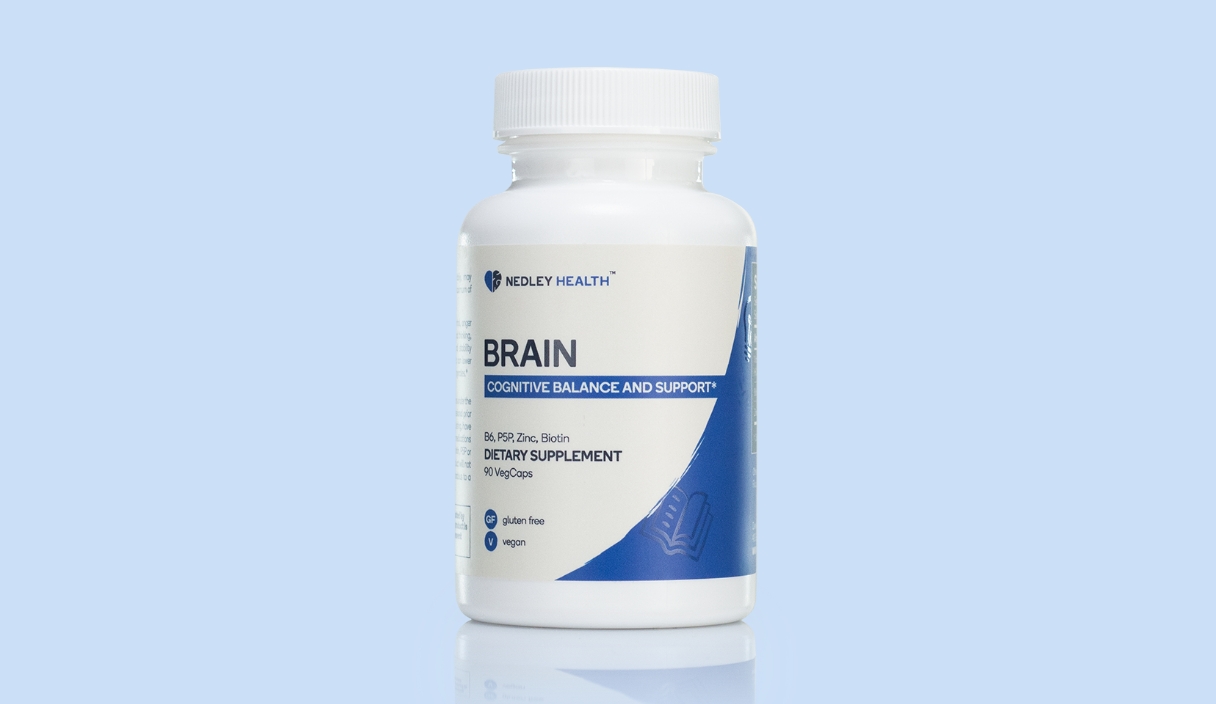 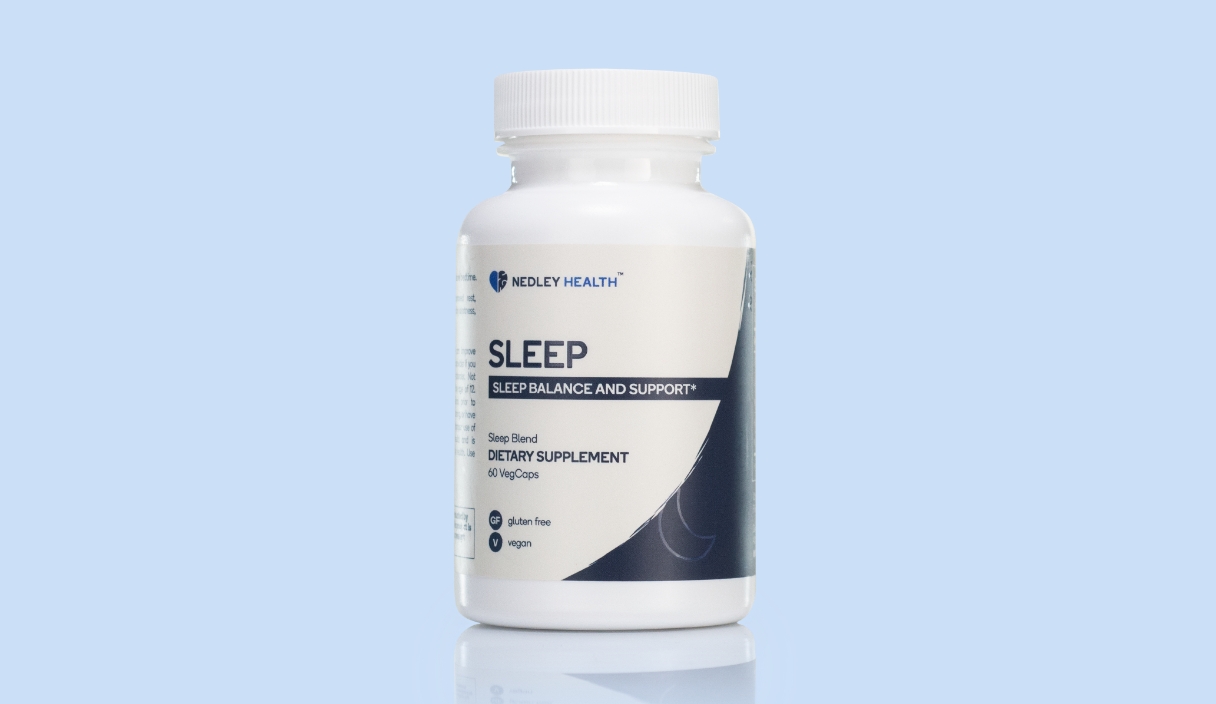 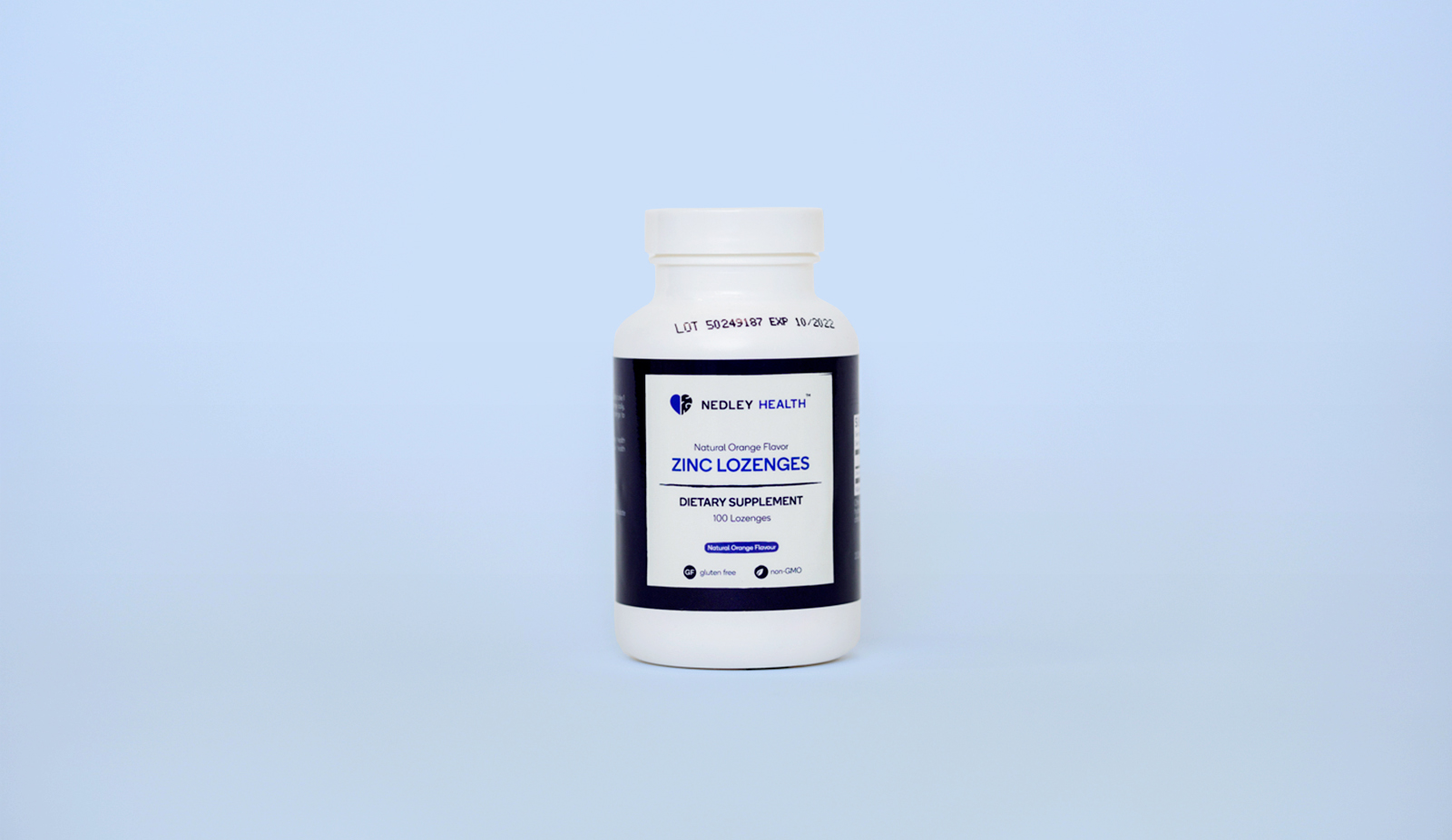 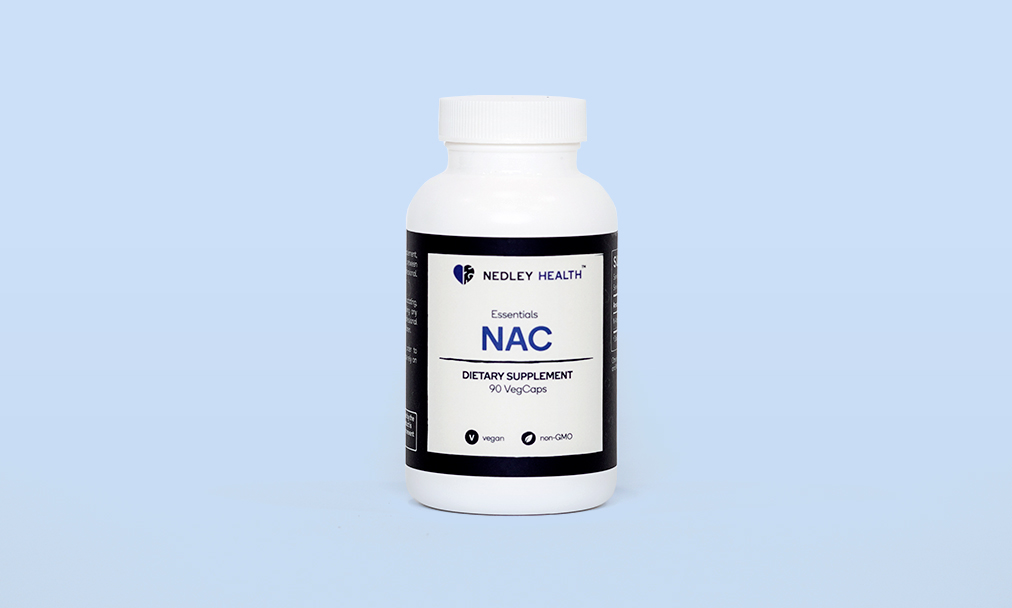 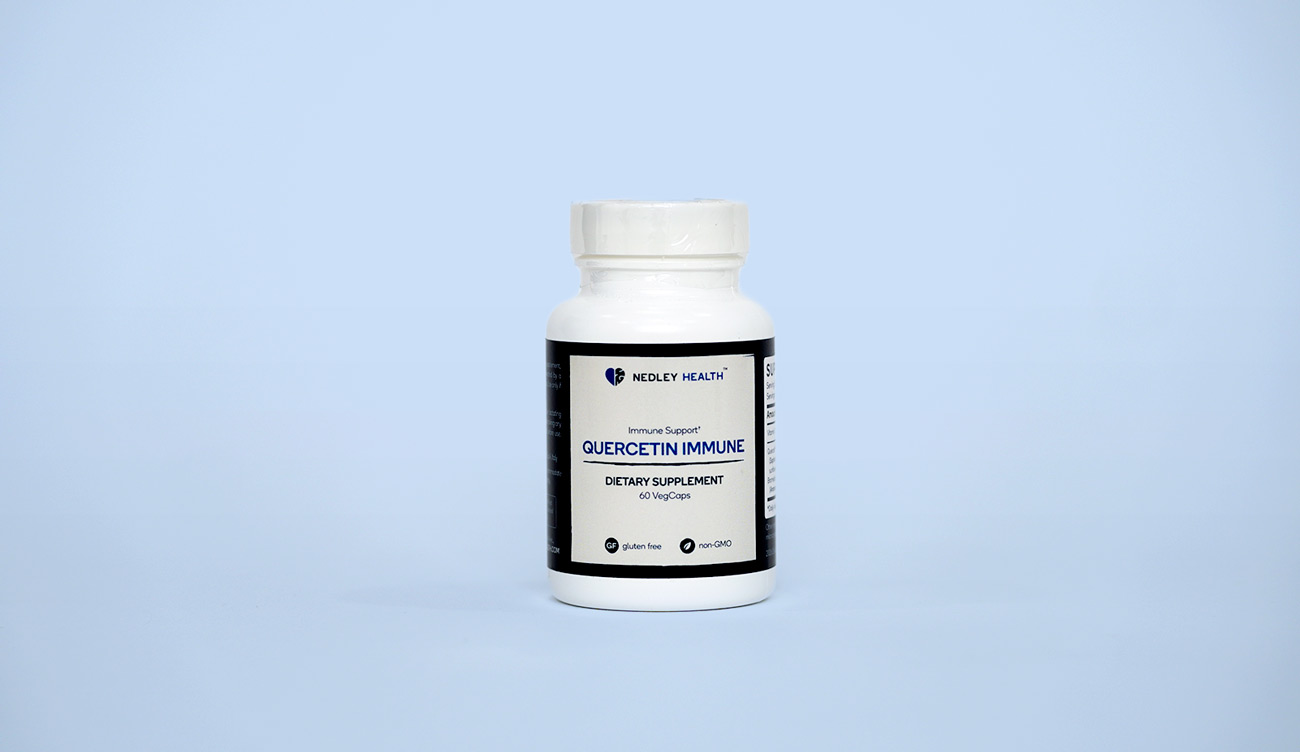